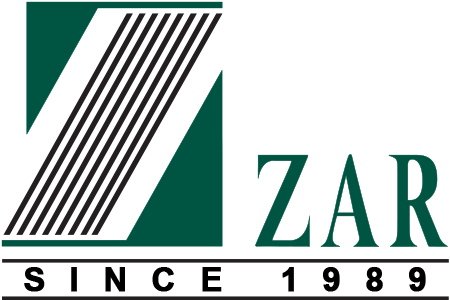 ZAR is currently looking to buy any and all Creo or Kodak Magnus VLF Platesetter systems. If you are upgrading to new equipment, please contact us immediately to discuss buying your equipment. We have unbeatable pricing, unsurpassed quality and amazing service. We have a long list of highly satisfied customers!

The Magnus VLF is available in two different sizes:

Email us the details on what you have for sale.

We buy all Creo or Kodak Magnus VLF Platesetters including:

The VLF platesetters had the following options:

ContinuousLoad (standard): While one plate is being imaged, the second plate is placed in standby and loads automatically after the plate on the drum unloads to an online processor.

Multi-Cassette Unit (MCU): Holds up to 300 plates in four cassettes, each with up to 75 plates with slip sheets. The required cassette is automatically selected according to the job definition. Empty cassettes can be reloaded while the platesetter is running.

Automatic Pallet Loader (APL): Loads plates directly from shipping pallets into the Magnus VLF Platesetter. Capable of holding between one and six pallets of up to 600 plates each for very high capacity and no operator handling of plates.

We are also interested in purchasing the following platesetters:

We will arrange and freight out ALL your equipment at no additional charge.

While many vendors will buy only limited items, we will buy ANY and ALL of your unwanted equipment. From one piece to hundreds, we will handle all of your selling needs.

We will deinstall and remove all your equipment. You won’t have to lift a finger.

Email us the details on what you have for sale at Buy-Sell@zarcorp.com

Our reputation is important to us!

Committed to quality and to satisfied customers. This is a commitment we take very seriously. ZAR stands by everything we sell!

All equipment purchased from ZAR Corp has our guarantee for acceptance to a standard maintenance agreement by your equipment maintainer.

We are your one-stop shop!

This site is neither sponsored by nor affiliated with XEROX®, IBM®, SIEMENS®, OCE®, STRALFORS® nor Roll Systems inc.®. These company names are registered trademarks of the respective companies.